There is No Map: A Wendell Berry Farming Program Graduate Profile

Vermont native Grace Desrochers describes herself as “the kind of person who can find home wherever I am.” In 2019, for example, she never lived in the same place for more than three months. “I’ve found many homes with many people,” she says.

For the past year Desrochers, has made the Wendell Berry Farming Program and Henry County, Kentucky, her home.

Grace was born and raised in St. Johnsbury, which, with a population of 7,500+ is the largest town in  Vermont’s remote Northeast Kingdom, not far from Sterling’s Craftsbury Common campus. She started her post-secondary education at a private, women’s liberal arts college; “people in pearls…not what I envisioned for myself,” she says. She realized her favorite course was her ag course, her favorite labs were “the ones where I got my hands dirty.”

She found her way to Sterling, where she concentrated on ag education.

Grace’s family did not farm. But after getting interested in agriculture, she began digging into family history, and discovered that her grandmother, raised on a Vermont farm, had wanted to buy the farm when Grace’s dad was about the age Grace is now. It didn’t work out. “The farm is still there, in St. Johnsbury,” she says. “There’s a family living in the farmhouse. It’s just not ours.”

She worked several summers at Camp Hochelega, a camp in South Hero, Vermont, where she taught outdoor skills to young women and non-binary and trans youth. She also spent three months in Norway, working on a sheep farm, where she fell in love raising sheep; she thinks that working with sheep helps to ground her and could help teach young people a lot.

“You have to be really grounded around sheep. You have to realize that it is not fair to the animals to go to them all wound up. You have to take a moment and center yourself,” she says. Working with sheep, she says, could help kids realize “Oh! My actions affect others!”

She was on Sterling’s Vermont campus when the Wendell Berry Farming Program began, but had no intention of enrolling because she was on track for a Vermont graduation. But her partner enrolled, and she began regular visits to Henry County. “I just kept showing up,” she says. When one student decided he couldn’t wait to start work as a pig farmer in Washington state and relocated, she took his place.

“I knew when I came that I’d be joining a community,” she says. “Not just students and teachers, but neighbors, people at church.”

Then, as Grace puts it, “Covid happened.”  And not only did Covid happen, it happened to her. Isolating in her residence she was able to watch that “community” she had joined in action: friends offering food through her window, teachers showing up to make sure she was okay.

“I have loving and incredible teachers who would move mountains for me to make sure I succeed,” she says of the Kentucky faculty..

Of her experiences at the Wendell Berry Farming Program, what stands out are the instances of “figuring out how to get it done.” When sheep escaped one night, and were in danger of disappearing into a neighbor’s forested hillside, students got together to find them. One of the keys to their success, Grace points out, is that they had already established a relationship with the neighbor. He arrived in gathering dusk in his side-by-side, and tore off with another student to find the errant sheep. They succeeded. “We had spent a lot of money on genetics,” Grace says, referring to the cost of the animals. “And they were about to disappear for forever.” Once the sheep were back in their barn, she said the students all flopped on the ground “exhausted by the Kentucky heat.” They went in to eat the dinner that had grown cold in their absence. “We learned it’s never just a ‘quick trip to the barn,’” she says, “and we decided we would be laughing about this story for years to come.”

She says this story was a “foreshadowing” of the difficulties of the coming year, and the challenges of the pandemic. “We know we can handle it as it comes.”

Grace is returning to work on a Vermont vegetable farm; she hopes to “leech onto” a farmer who will mentor her. She particularly wants to learn more about growing vegetables, because, she says, somewhat sheepishly, “I’ve killed every plant I’ve ever owned. Even cactus are not safe with me.” After that…who knows? She still wants to work with kids, and with sheep. She is confident that Sterling has given her the tools to get where she wants to go quicker. “Not that I have any idea of where I want to go!,” she says, laughing. “I mean, I wasn’t even supposed to be here [the WBFP] eight months ago!”  She says the program has given her more confidence and more tools to build community around her, and “to figure out how I can be helpful in a community.”

Although she is returning to her native Vermont, she suddenly realized how hard it was going to be to leave Kentucky.

A poem she studied during her experience triggers, for Grace, “a montage of all the beautiful places here, and of all the cool things we got to be part of.” It is “Heading Out” by Philip Booth:

Beyond here there’s no map. How you get there is where you’ll arrive; how, dawn by dawn, you can see your way  clear: in ponds, sky, just as woods you walk through give to fields.  And rivers: beyond all burning, you’ll cross on bridges you’ve long lugged with you. Whatever your route, go lightly, toward light.  Once you give away all save necessity, all’s mostly well: what you used to believe you owned is nothing, nothing beside how you’ve come  to feel.  You’ve no need now to give in or give out: the way you’re going your body seems willing.  Slowly as it may otherwise tell you, whatever it comes to you’re bound to know. by Philip Booth (from his book Selves, 1990) 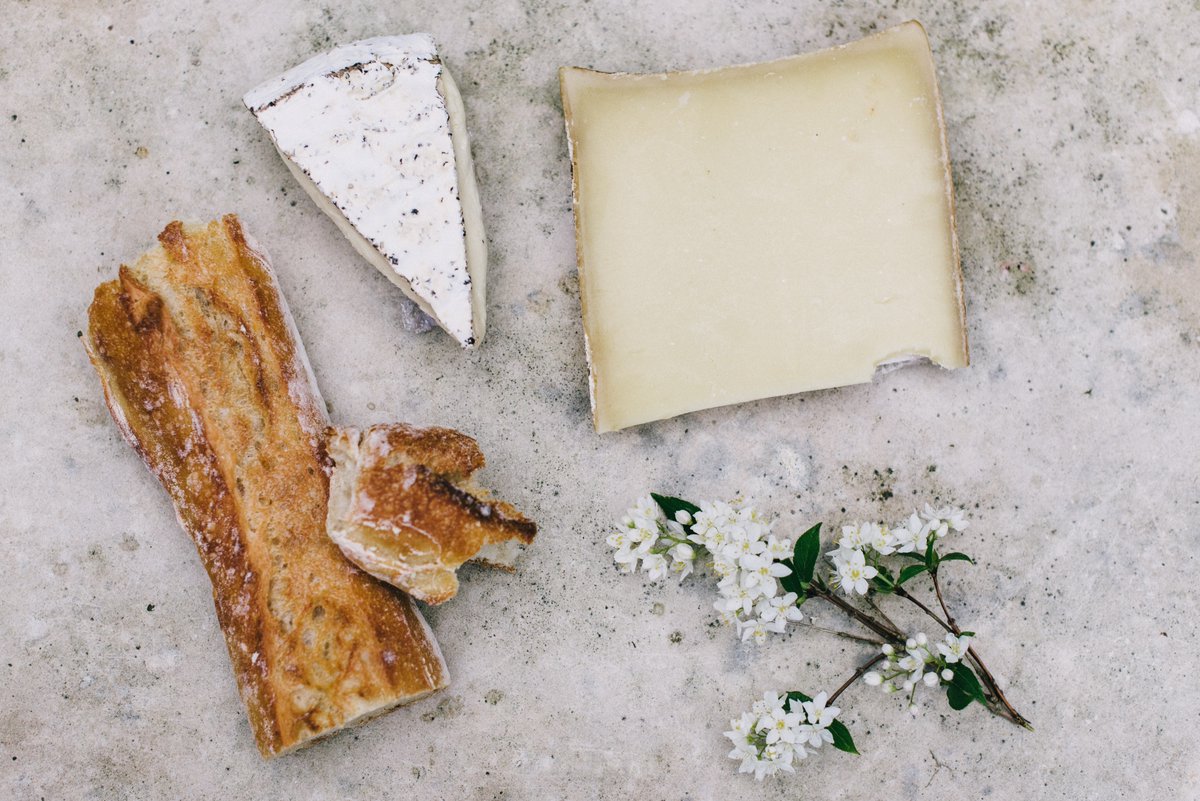 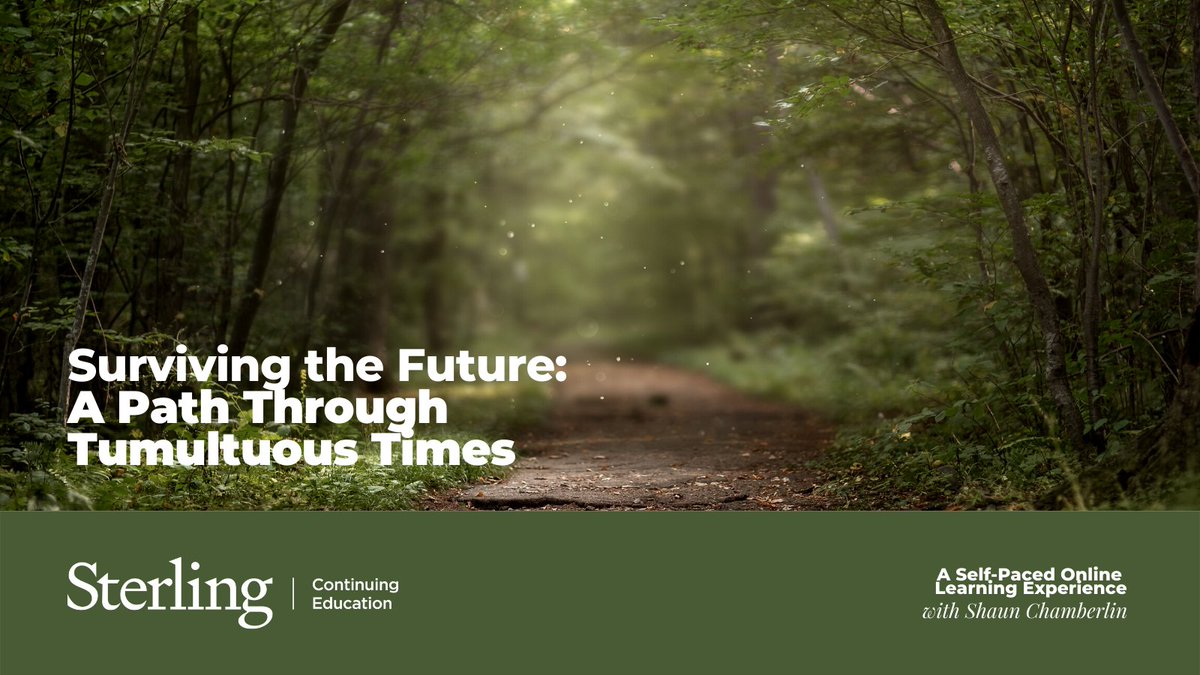